Member Login Welcome Back
Not A Member Yet? Learn More Today
Golf

The golf course was originally designed in 1894 by Lawrence Van Etten and measured some 5,300 yards. A neighboring property was purchased at the urging of A.W. Tillinghast who had been retained to redesign the course in 1925. Tillinghast was replaced a year later by Seth Raynor, who died before the course was completed. To finish Raynor's work, his protege, Charles Banks took over in 1927. All three are given credit for the current design of the course. The course begins with a flourish and culminates with an amazing par 4 18th hole. But that's not all. There's a stunning short par-three 19th hole at Knollwood for unresolved swing thoughts or to settle up.

In the Fall of 2016 Knollwood Country Club completed a restoration project that included bunker and tree work in addition to extending the 10th tee and redesigning the 12th green and 13th tee complex. The current yardage now plays 6,532 yards. 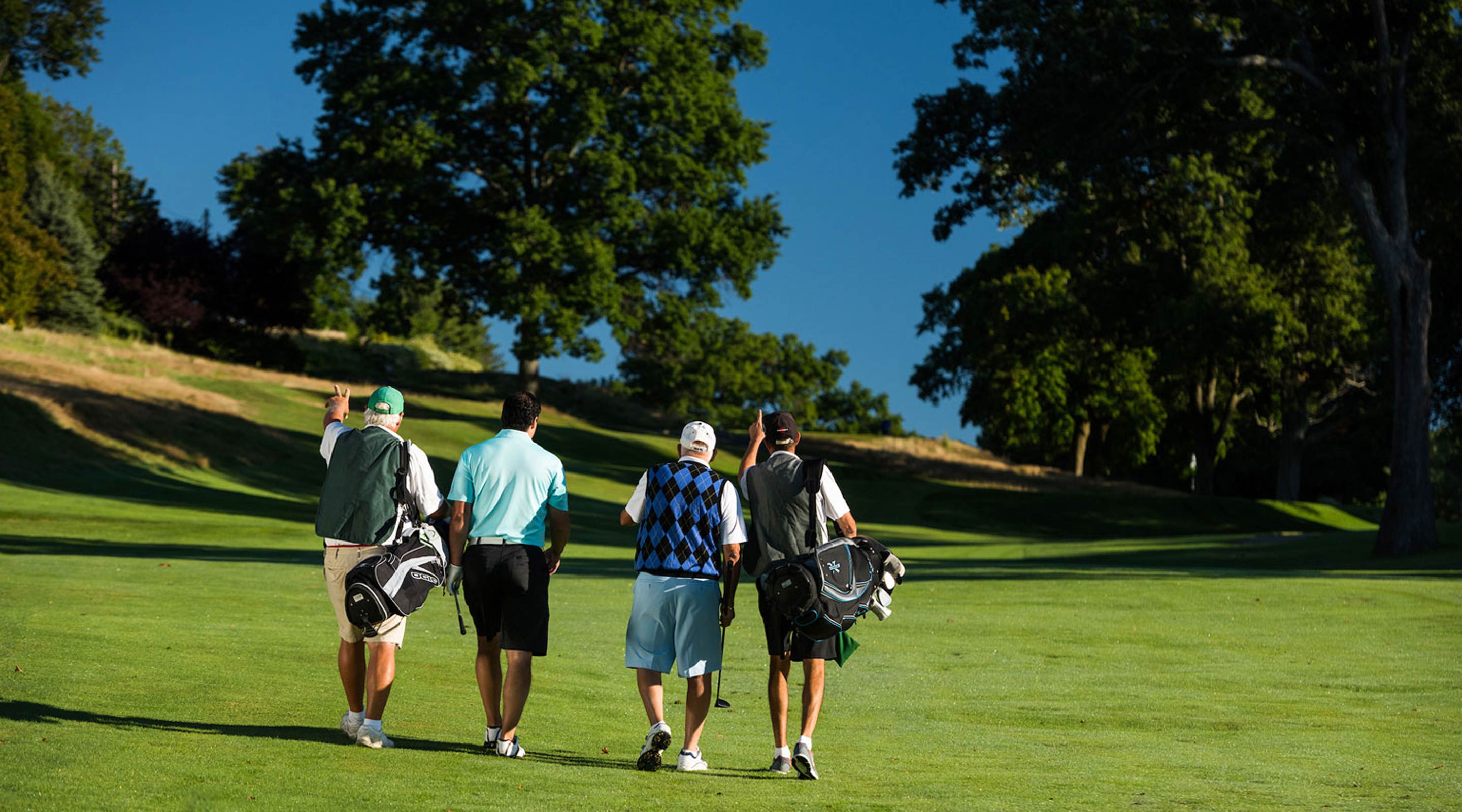 Complete the form and a member of our staff will reach out as soon as possible. We look forward to hearing from you!